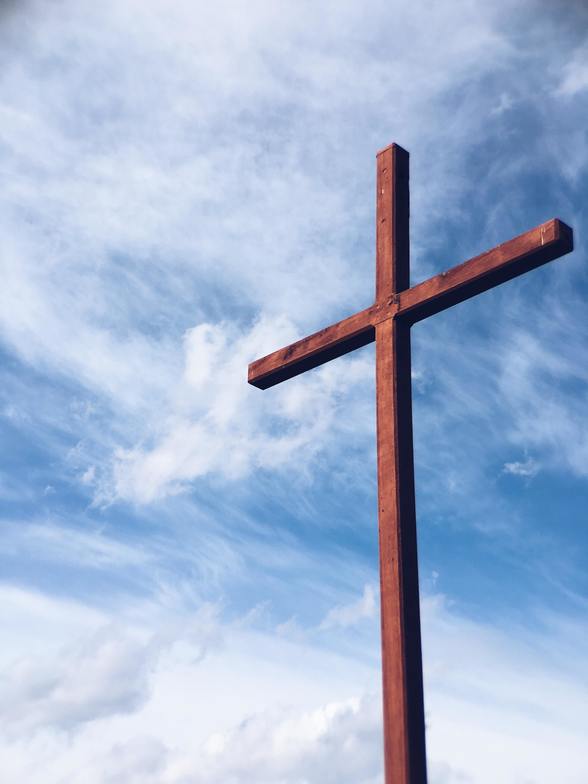 The message of Easter is the exclamation mark of love, which God made for us on the cross. Both Scriptures and Christian tradition are clear in reiterating that Jesus shared with us” His victory over sin and death. I believe the reason for such an emphasis, is in large part due to the fact that quite frankly, He did not have to share at all.

Our natural inclination towards revenge, retribution and justice were denied by Him on out Him on the cross, should not take this act of generous, forgiving love for granted, anymore than we should take His setting His face towards Jerusalem lightly.

Both were premeditated acts of love against all human compulsion to do the opposite. Can you imagine having all the power in the world at your fingertips and not using it before or during the ordeal of the cross? Or can you imagine death on a cross, then descending to the dead, then rising again to pleasantly share the peace with those who left you in the dust to save their own skin? Easter, like Good Friday, exemplifies a love this world has never known. After being betrayed, denied, left in the Garden and left at the cross utterly abandoned by those closest to Him, is it any wonder that the Risen Lord's triune question to Peter stung to the heart when Jesus justifiably asked, "Peter, do you love me?"

At the end of this season of Lent that question, I suppose, is our Lord's question to each of us. If we truly have been touched by His amazing love, we too responsively break out in sharing. Perhaps Isaac Watts in the hymn, "When I Survey the Wondrous cross," says it best. “Were the whole realm of glory mine, that were a present far to small, Love so amazing, so divine, demands my soul my life, my all."

"God, who needs nothing. loves into existence wholly superfluous creatures in order that He may love and perfect them. He creates the universe, already foreseeing...the buzzing cloud of flies about the cross, the flayed back pressed against the uneven stake, the nails driven through the mesial nerves, the repeated incipient suffocation as the body droops, the repeated torture of back and arms as it is time after time, for breath's sake, hitched up. If I may dare the biological image, God is a "host" who deliberately creates His own parasites, causes us to be that we may exploit and take advantage of" Him. Herein is love. This is the diagram of Love Himself, the inventor of all loves."

Music - Stuart Townsend "How Deep The Fathers Love For Us"